How to estimate how long your assets will last in retirement and the steps you can take to take make them last longer. 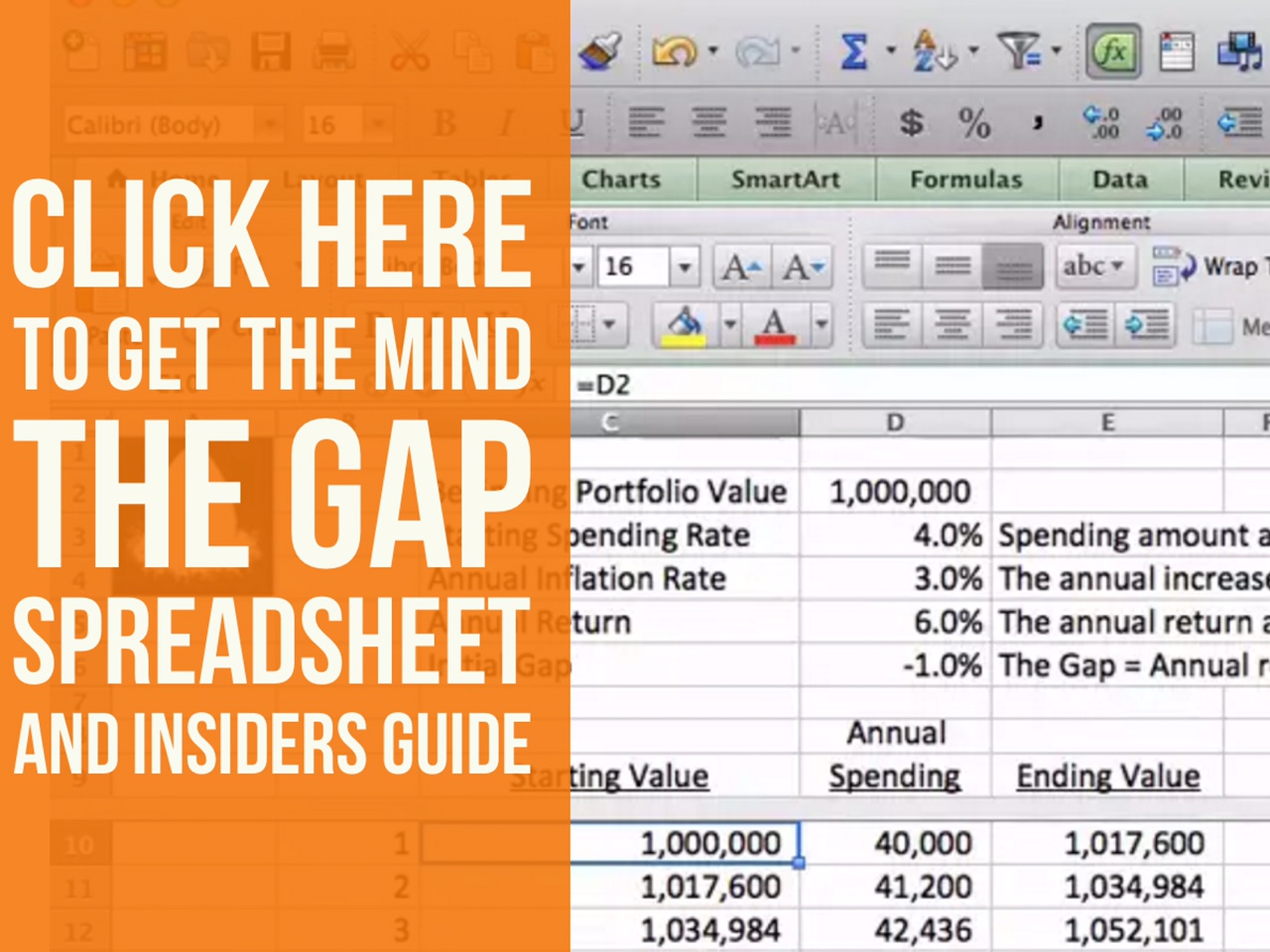 Do You Have Enough To Retire?

I recently received an email from a listener who at age 63 hasn’t worked in three years and very much enjoys not working, but she is too afraid to admit she is retired.

She was previously the director of a medical practice and has a net worth of over a million dollars including a home worth $375,000 and cash and investments of $970,000. She has no debt and lives on $40,000 per year. She hasn’t yet begun to take Social Security. Nor does she have other sources of income, such as a part-time business.

A year ago she left her long-time financial advisor who she paid fees of over 1% annually and moved the assets to Vanguard where she allocated her investments to stock and bond mutual funds.

She wrote, “Then the election came along. I realize I was being emotional, but I believed the many predictions that the markets would react badly to a Trump victory. (Lesson learned about “experts'” predictions.) My plan was to take some money out of stocks ($200,000 almost 20% of my portfolio) which I did, and then put it right back the day after Hillary won. When Trump won I just froze. The world no longer made sense. Besides the mistake with the stocks I made a second mistake and put three quarters of the sale into mostly intermediate term bonds funds.”

She has since tried to find an hourly advisor to assist her with her asset allocation but she hasn’t found a good fit.

In short, she is afraid to make a move. While I am not a registered investment advisor so I cannot give her specific advice, we can at least look at her situation and walk through the steps that would help her move forward and make her own decision.

How Much Can You Earn On Your Portfolio

The starting point in determining if you have enough to retire is to estimate how much you can earn investing based on reasonable rate of return assumptions.

Given the current high valuations of U.S. stocks, a reasonable nominal annualized return assumption for U.S. stocks over the next decade is 5.4% with a likely range between 3.5% and 7.0%.

Her fixed income investments are allocated to four different bond funds that have a weighted average nominal annualized estimated return over the next decade of 2.5% based on the funds’ current SEC yields.

The SEC yield is an estimate of a fund’s yield to maturity after fees and is an excellent proxy for a bond fund’s long-term estimated return.

A realistic return assumption for cash is 0.8%.

Given her current asset mix, the estimated nominal annualized return for her entire portfolio is 3.3% with a range of 2.6% to 3.7%.

Of course, her return will not be 3.3% every year. Based on history, her current allocation has the potential to lose up of 19% during a severe market downturn like we saw in 2008.

Still, 3.3% is a good starting point. If we assume 2.5% for inflation, her expected annual real return is approximately 0.8%.

How Much Will You Spend?

That spending amount and rate will naturally increase over time due to inflationary price increases.

We can then subtract her spending rate of 4.1% from her portfolio’s expected annual real return of 0.8%. The result is -3.3%.

This is her financial gap. If the estimated annual real return on her portfolio was equal to or greater than her annual spending rate then she would never run out of money.

This is how not-for-profits such as college endowments seek to have their assets last into perpetuity. If they can earn net of inflation more than than they spend then their assets will never be depleted.

Most retirees don’t have that luxury. Consequently, they typically spend more than they earn on a real, net of inflation basis. The bigger the negative gap between the amount earned and the amount spent, the faster the retiree will run out of money.

In this listener’s case, her assets would last approximately 26 years based on her current portfolio allocation and spending rate. That would take her to age 89.

While these are helpful examples to understand the financial concept, the reality is rates of return are not the same every year. Nor is inflation.

The sequence of annual portfolio returns has a significant impact on the retirement outcome.

For example, if this listener suffers a loss of 19% next year and then earns 4.4% annualized for the next 23 years, her annualized return over 24 years would be 3.3%, similar to her portfolio’s expected return.

But under that scenario her assets would be depleted after 24 years instead of 26 years.

Realistically, she needs to plan for her assets to last thirty to thirty-five years to account for the fact she might live into her mid 90s.

To make her investments last longer, she needs to reduce the financial gap between her estimated real portfolio return and her spending rate.

She can accomplish that by reducing her spending rate or increasing her expected portfolio return. Many retirees reduce their spending rate by generating income through part-time work.

In this listener’s case, the additional income can come from collecting Social Security. For example, if she decided to collect Social Security now that might equate to $18,000 in the first year and her benefit would increase by the rate of inflation thereafter.

That would reduce her initial spending amount from her portfolio to $22,000 or approximately 2.3%. Under that scenario, her portfolio assets would last over 50 years.

In addition, she can increase her expected portfolio return by allocating half her stock allocation to non-U.S. stocks that have higher expected returns due to higher dividend yields and lower valuations.

She could also allocate a portion of her bond portfolio to higher yielding income strategies like energy infrastructure MLPs or floating rate bank loans.

A 5% allocation to each of those asset classes combined with an investment in global stocks instead of just U.S. stocks would increase the portfolio’s nominal expected return to 3.8% from 3.3%, adding two more years before her assets might be depleted.

This listener has sufficient assets to call herself retired. Those who are contemplating retiring should conduct a similar analysis or work with a financial advisor to estimate how long their asset might last given their anticipated spending and their estimated investment portfolio earnings.