How investors make money with carry trades, how central banks encourage such trades, and what are the dangers to financial markets and the economy when carry trades get too big. 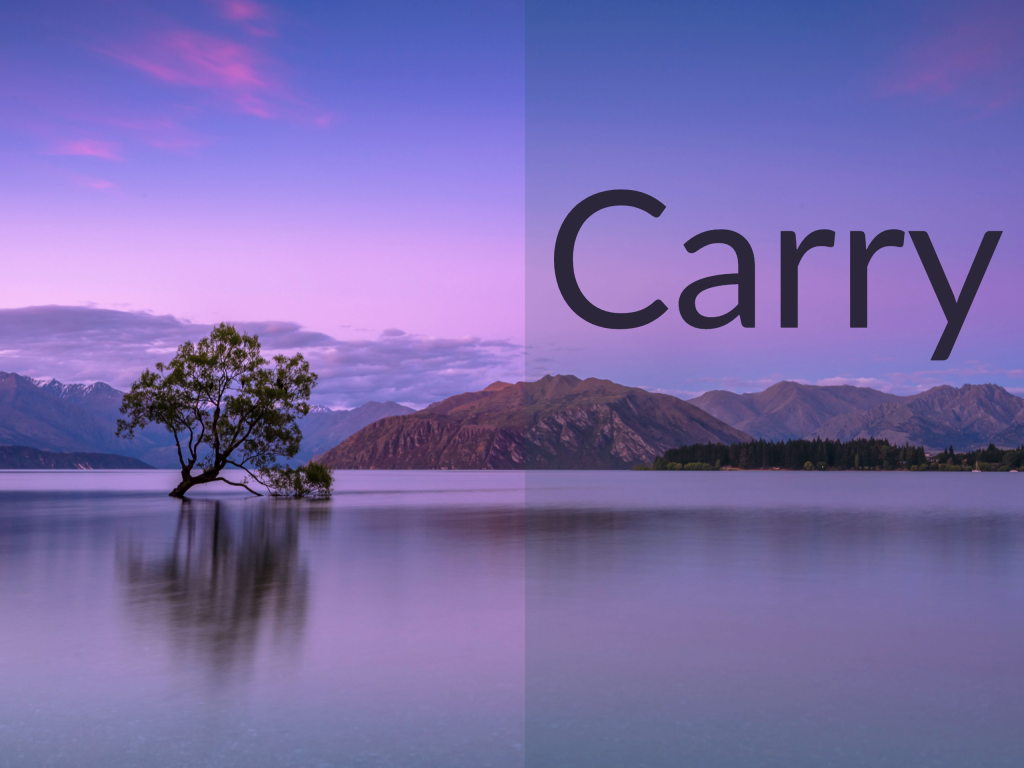 What Is a Carry Trade?

Carry trades are investments in which the investor collects an income stream “as long as nothing happens,” as Tim Lee, Jaime Lee and Kevin Coldiron describe in their book The Rise of Carry. By nothing, the authors mean there is price stability in the underlying asset on which the carry trade is based. These underlying assets could be a pair of currencies, the stock market, or some volatility measure such as the VIX.

All carry trades involve leverage in order to magnify the returns. For example, an investor could borrow money in a currency from a country in which interest rates are low and invest the money in bonds denominated in a different currency where interest rates are higher. As long as the currency where the money is invested doesn’t weaken relative to the currency in which the money was borrowed then the carry trader earns a profit. That’s because the carry trader collects more than enough interest income to offset the interest paid.

There is implied leverage in writing options because the potential losses are greater than the value of the premium income the option writer receives.

Carry trades earn a steady stream of income that can be disrupted by significant losses that wipe out the income earned. Those losses often force carry traders to sell assets to meet margin calls or to unwind the carry trade. Margin calls are a summons from an investor’s broker or lender to raise cash to meet contractual obligations or to offset losses.

Forced selling of assets can push down prices even more as liquidity dries up. As asset is liquid if it can easily be sold in large amounts without impacting the price. A fluctuating level of liquidity is another characteristic of carry trades. During a carry boom when asset prices are rising it is easy to borrow money and establish a carry trade. During a carry crash when asset prices are falling and lenders are less willing to lend, liquidity evaporates and prices tumble.

Carry traders crave stability in asset prices because that allows them to collect an income stream without having to suffer losses. Carry traders are short volatility, which means they can be harmed by volatile price moves in the financial markets.

One reason investors are attracted to carry trades is periods of market calm where nothing happens and carry trades earn steady profits can last for years.

David Lucca, Daniel Roberts, and Peter Van Tassel evaluated the pricing and return patterns of the VIX volatility measure and determined that “on average, extremely low volatility today predicts low volatility in the future, not higher…We find no evidence that being in a low volatility environment raises the probability of jumping to a high volatility state.”

A jump in volatility and a fall in asset prices that disrupt carry trades always come as a surprise. Carry trades are seductive because the good times always seem like they will continue indefinitely.

Central banks contribute to a feeling of stability because they have shown a willingness to act to keep interest rates low and to stem market losses by cutting short-term interest rates or expanding asset purchase plans. In other words, central banks take actions that help truncate the losses of carry traders, which further encourages more carry trades.

The Good and Bad of Carry Trades

Of course, carry trades wouldn’t exist if there were not also investors who seek protection against market losses or other bad outcomes. Those investors are willing to pay a premium to carry traders for that protection.

Carry trades are not bad. They are an important component of the financial system that matches hedgers with speculators.

Where carry trades get worrisome is when they get so big that a carry crash causes enormous losses that negatively impact the real economy. The significant wealth hit incurred by households and businesses makes them less willing to spend and invest. In addition, the economy slows because all the money borrowed to fund the carry trade needs to be paid back, also contributing to a slowing economy.

Topics covered in this episode on carry trades include:

The Rise of Carry: The Dangerous Consequences of Volatility Suppression and the New Financial Order of Decaying Growth and Recurring Crisis by Tim Lee, Jamie Lee, Kevin Coldiron

The Day The Vix Doubled: Tales of ‘Volmageddon’ by Luke Kawa—Bloomberg